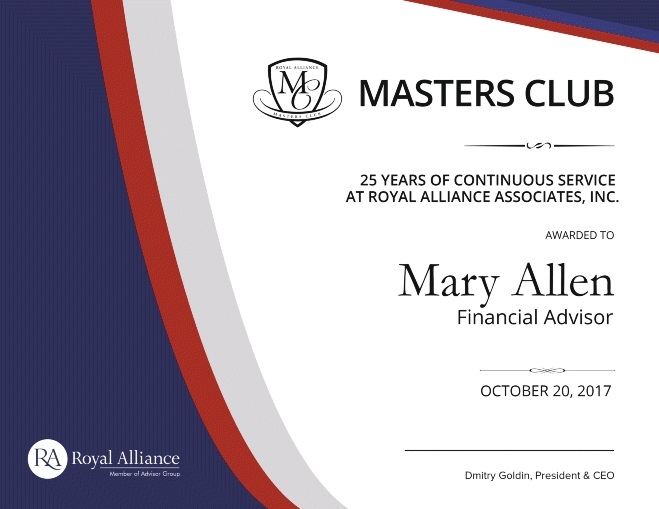 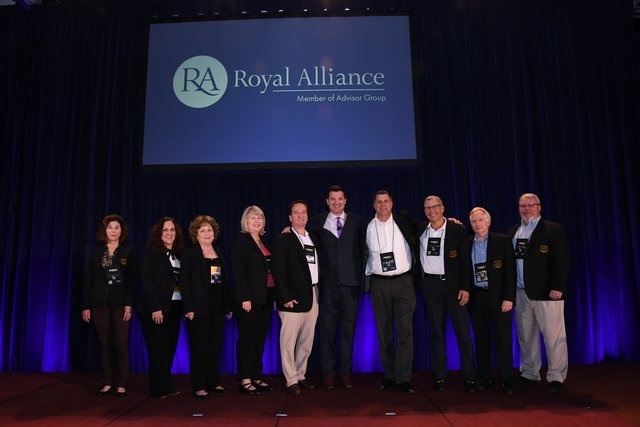 Dmitry Goldin, President and CEO of Royal Alliance Associates, recognized my 25 years of service at our recent firm education conference in Orlando Florida. I have been inducted into the Royal Alliance Masters Club and am grateful to share this achievement with my family, friends, clients and colleagues who have made this past 25 years such a pleasure! 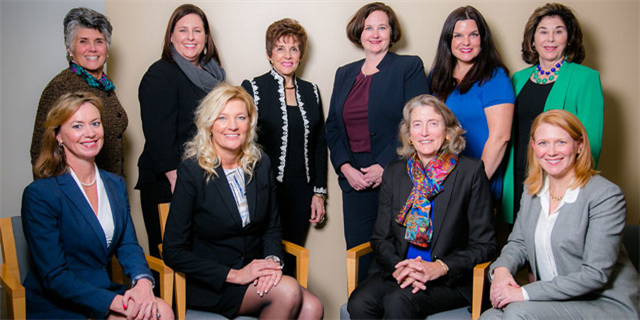 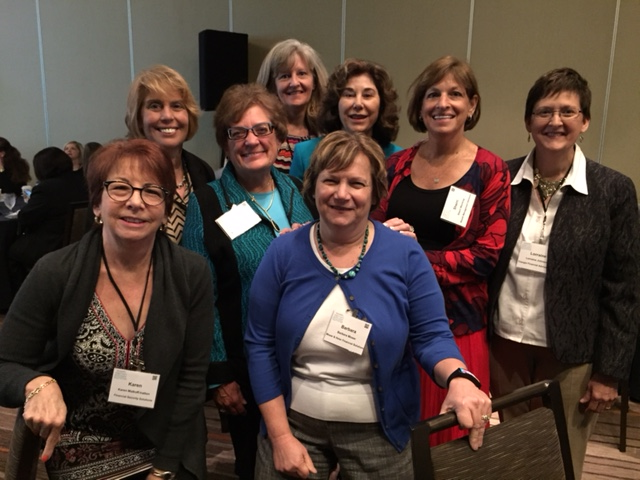 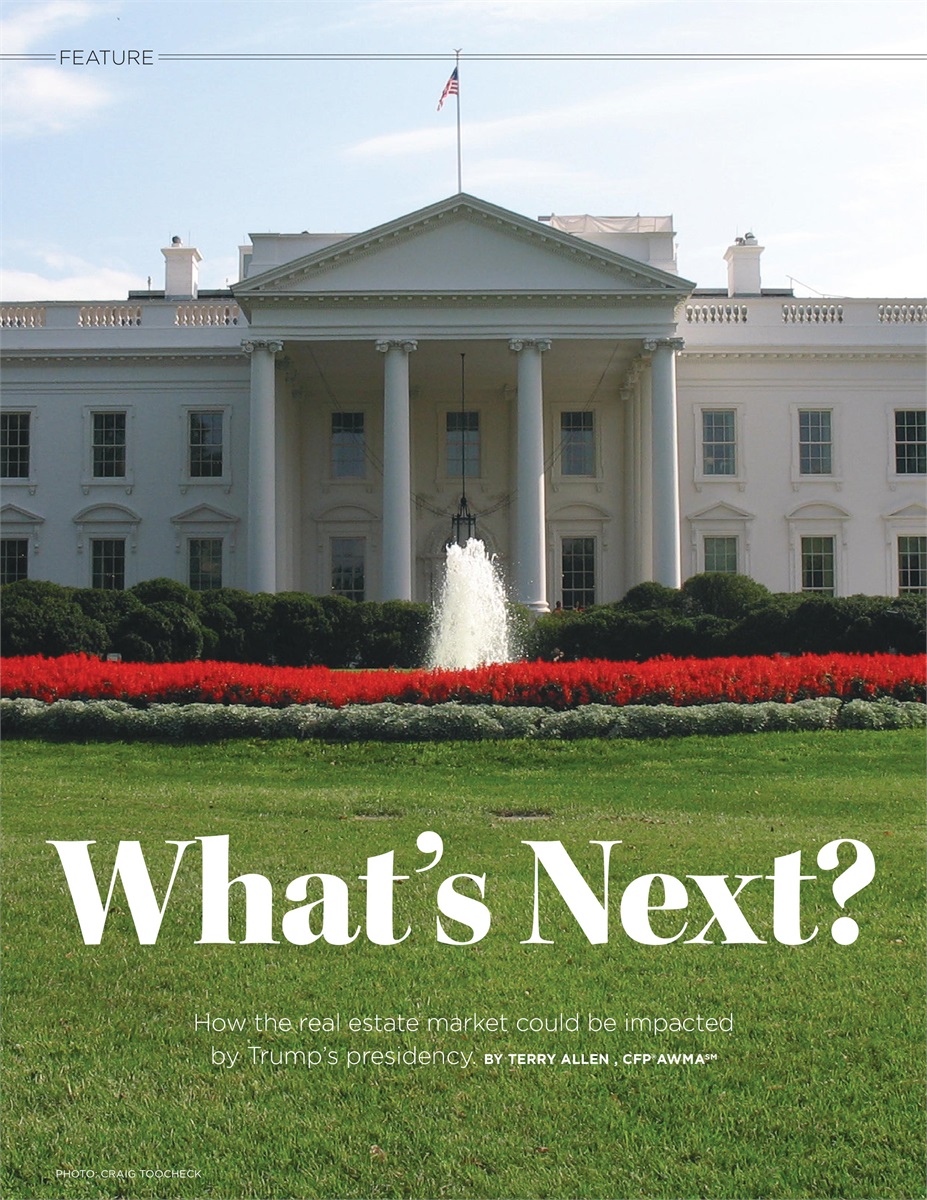 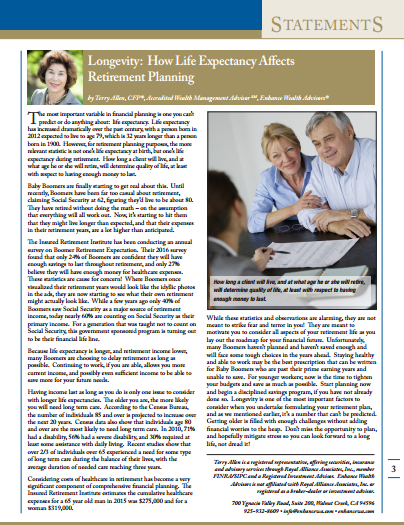 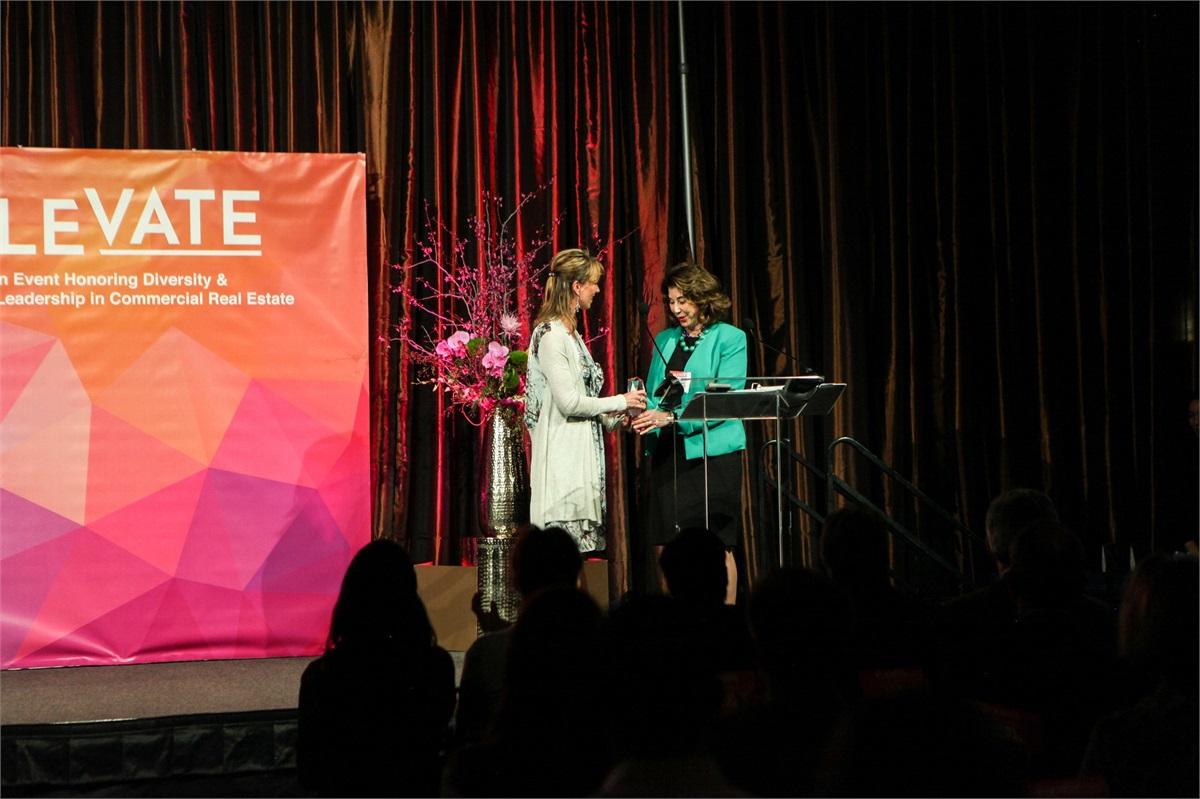 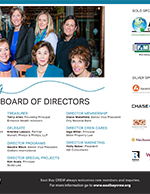 Terry Allen Named to East Bay CREW Board of Directors 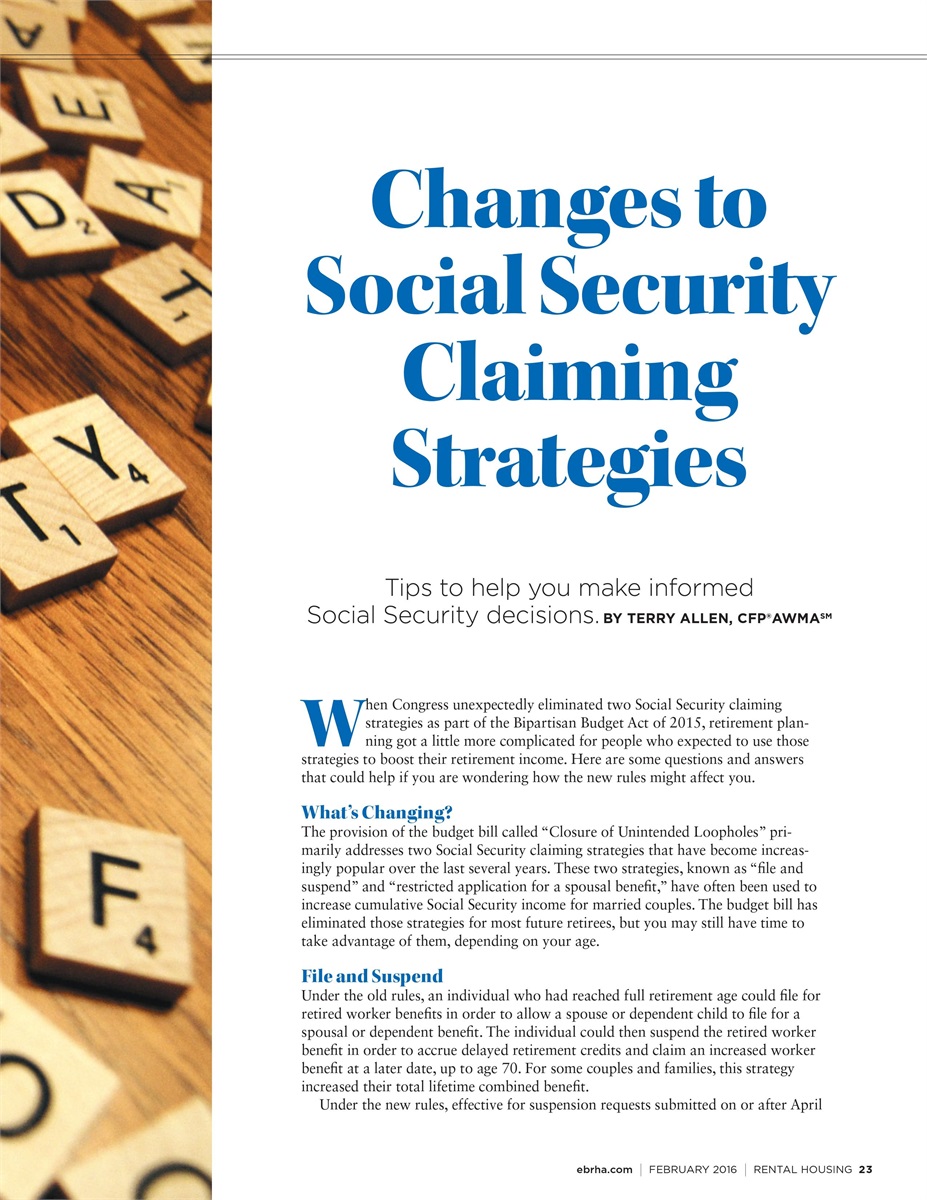 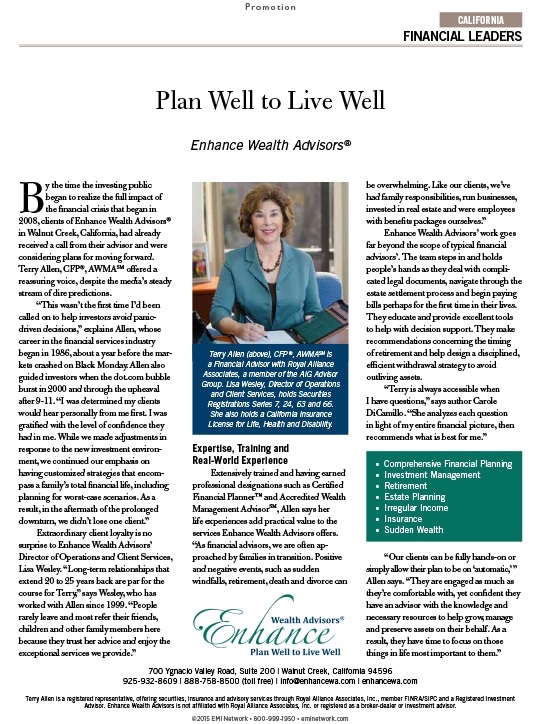 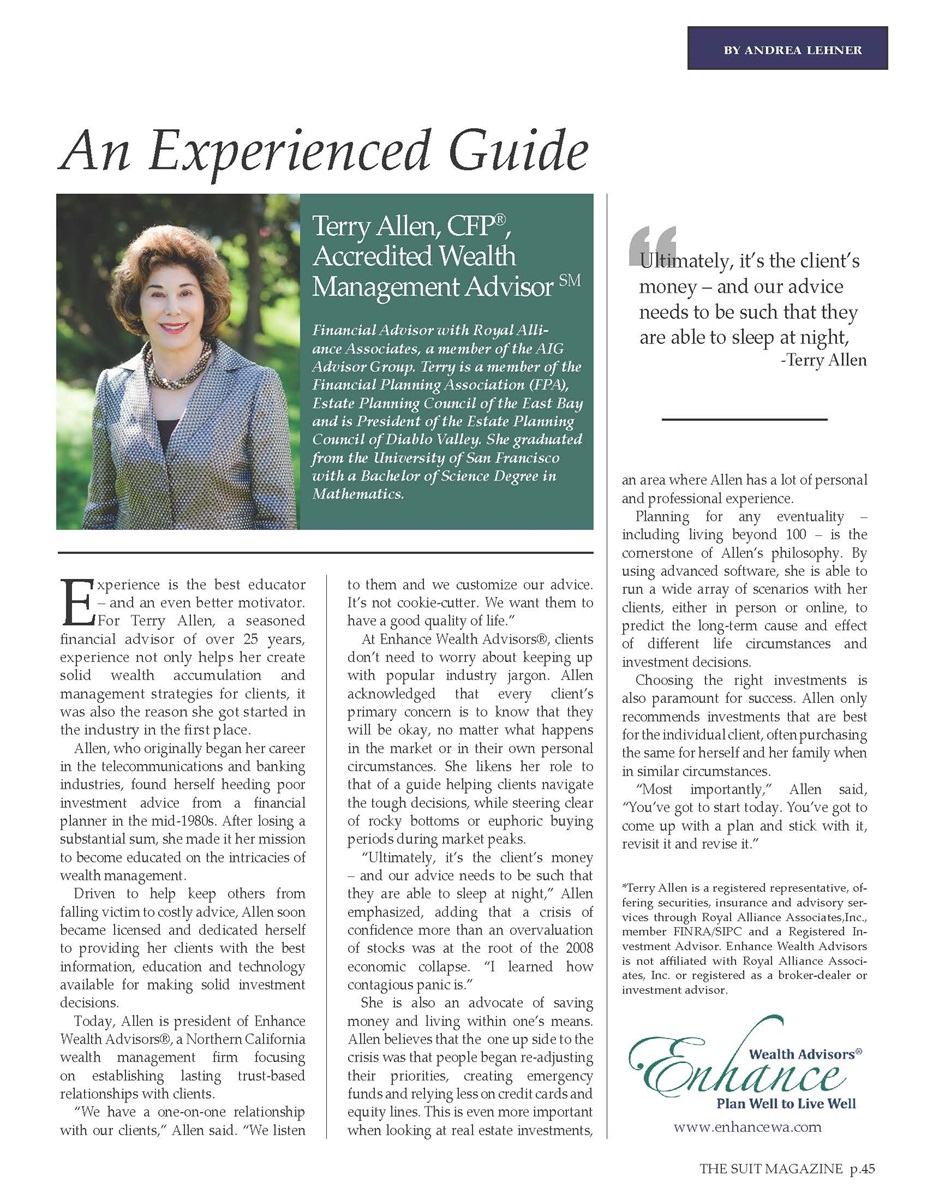 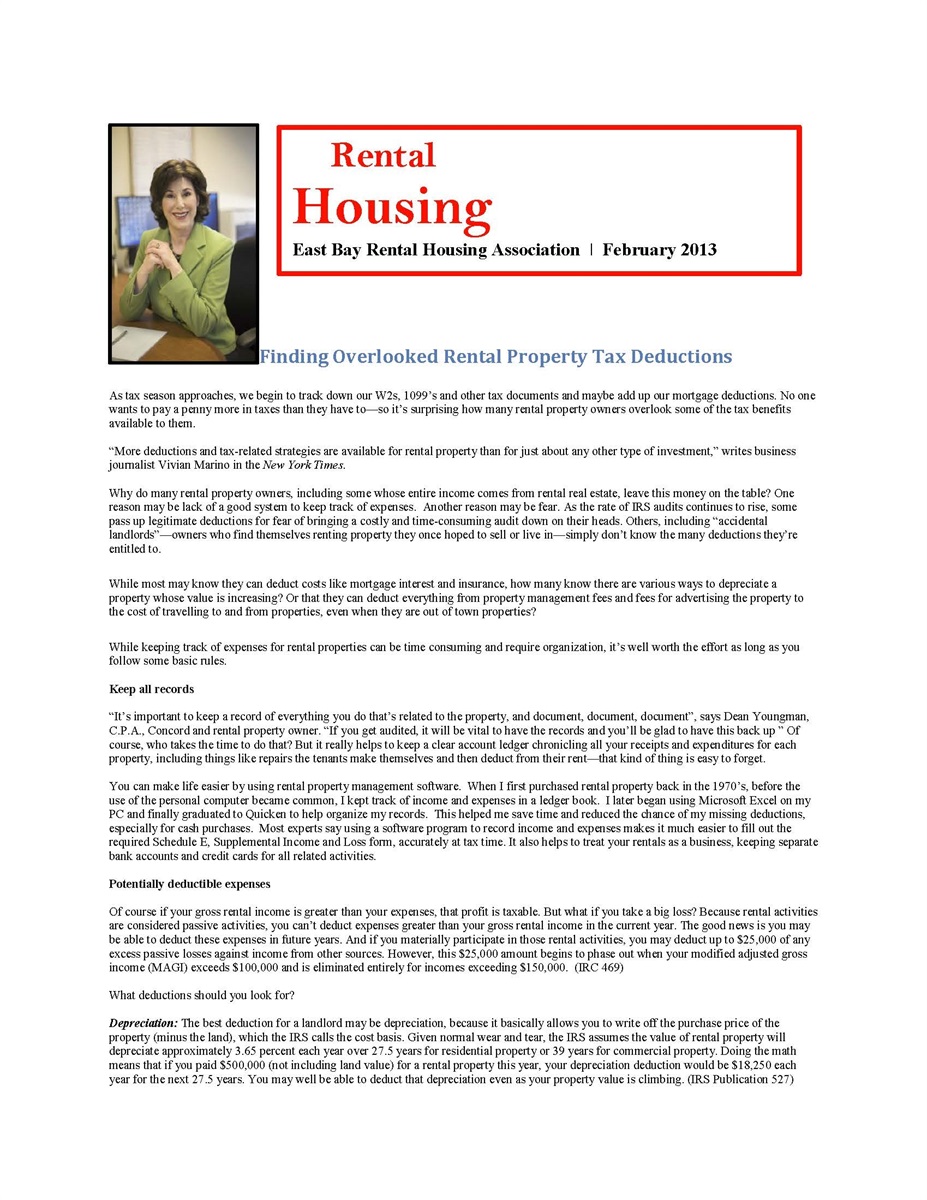